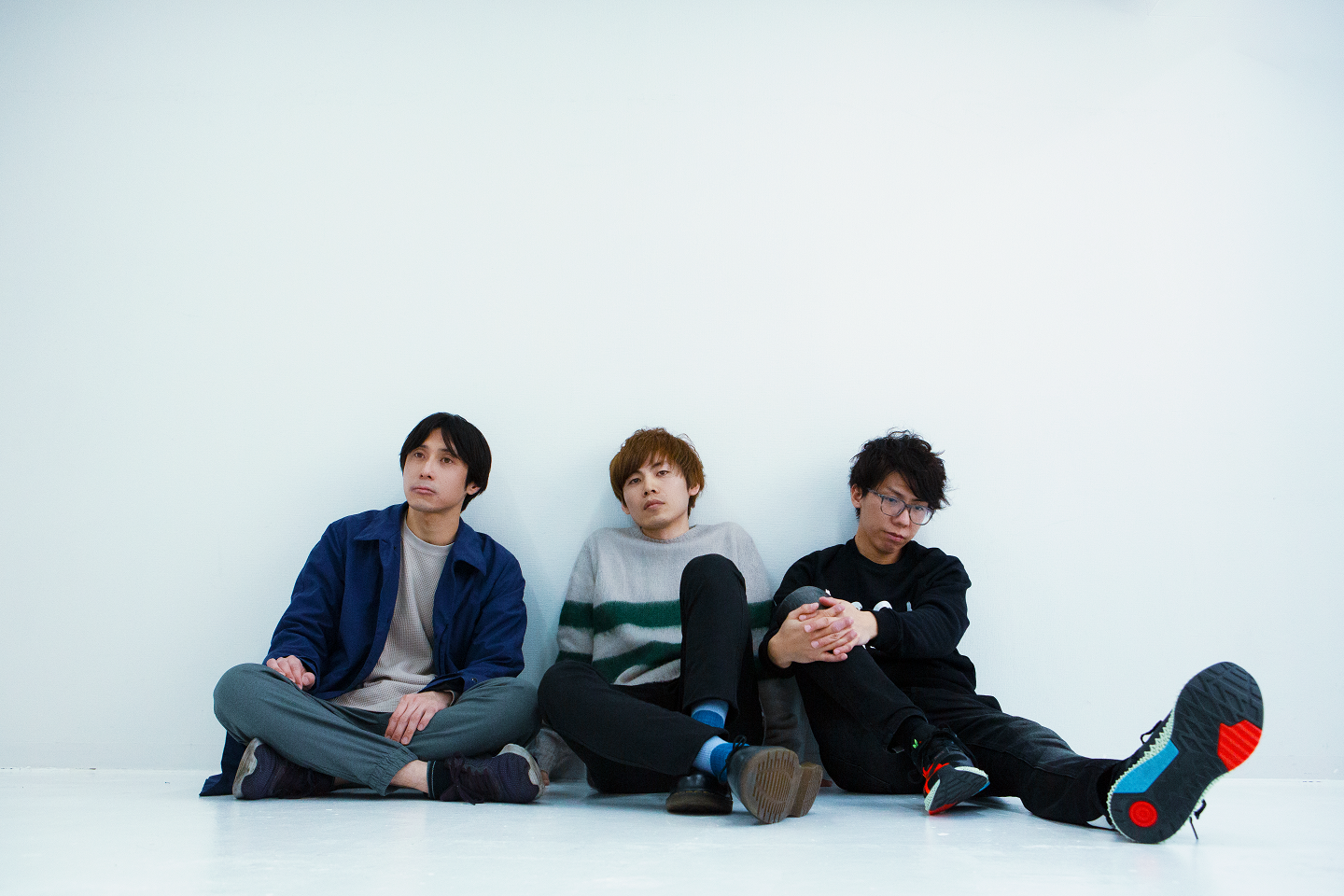 Catch Me Yesterday is Japanese emo / alternative rock band.
Kazuya Tamura on vocal, is a professional composer provides for the artist released form major label, and Yusuke Ota on drums, belonged to "indigo la End", formed the band in 2017. Hiroya Nakane on bass, belonged to musiquo musiqua (Kazuya also belonged to) joined since 2018.
Kazuya's voice seems something nostalgic and their sounds have various expression and good melodies and is so sophisticated. They have not only Japanese songs but English one, some songs have both Japanese and English, and they have cover songs of OPMs , anime songs and world's famaus artists ( for example Ed Sheeran ).